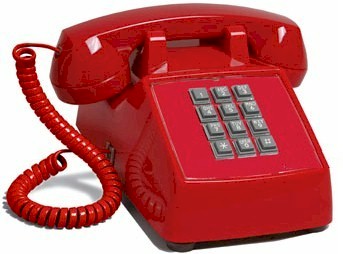 by
Various (Including AK47, Renegade Legion, The Knight, Net Runner)

A handful of recordings of mid-1990s hacker/phone phreak voicemailboxes and messages, collected by Joe Grand, aka Kingpin. These have been recorded directly off the phone, so sound quality will seem variant to modern ears.
As PBX (private branch exchange) systems proliferated, companies would often set up many more extensions than they currently had in use by employees, and some employees would never actually use an extension assigned to them. All active extensions would have Voice Mailboxes (VMBs), again unused, and would often have a default password (or no password) for "setup mode". It was, therefore, trivial for hackers to call into a system and find unused boxes for their own uses.
Two different approaches were taken for these hijacked voicemail boxes: Either a hacker would provide the number and extension as a way to be reached, or the voicemail greeting message would, itself, be the entire message.

These VMBs, as self-contained messages, were essentially zines or to-the-moment announcements, where a hacker would let others know about new codes, places to try, what they were thinking about, and so on. Since the voicemail greetings would be deleted frequently, maybe even several times a day, the vast majority are lost to time.

This set comes from Kingpin, a hacker from the L0pht, gathered from various VMBs between 1990-1994. In total, they come to nearly an hour of messages.